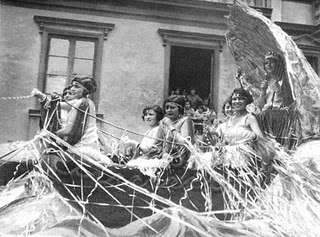 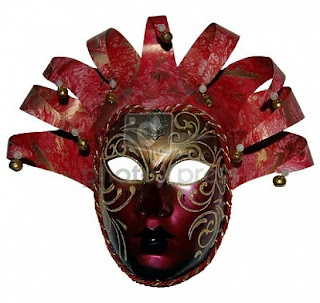 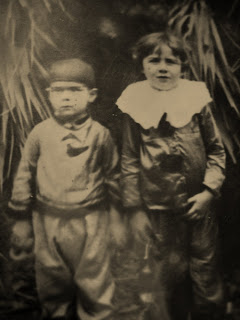 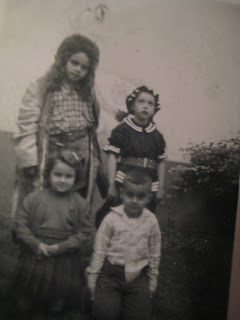 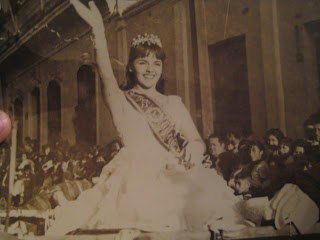 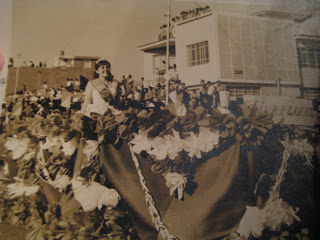 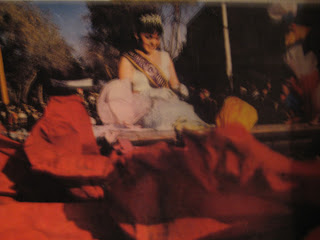 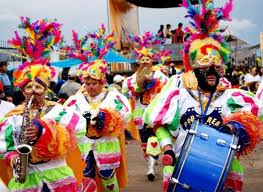 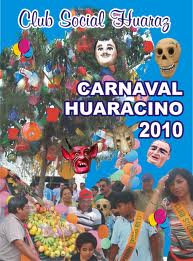 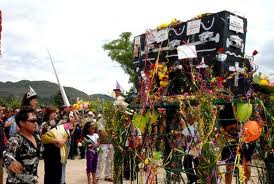 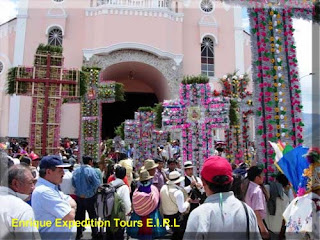 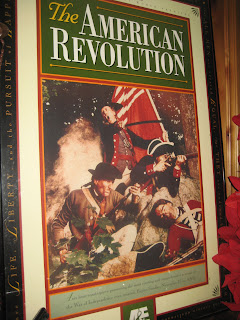 From Wikipedia, the free encyclopedia: "The American Civil War (1861–1865), also known as the War Between the States (among other names), was a civil war in the United States of America. Eleven Southern slave states declared their secession from the United States and formed the Confederate States of America, also known as "the Confederacy". Led by Jefferson Davis, the Confederacy fought for its independence from the United States. The U.S. federal government was supported by twenty mostly Northern free states in which slavery already had been abolished, and by five slave states that became known as the border states. These twenty-five states, referred to as the Union, had a much larger base of population and industry than the South. After four years of bloody, devastating warfare (mostly within the Southern states), the Confederacy surrendered and slavery was outlawed everywhere in the nation. The restoration of the Union, and the Reconstruction Era that followed, dealt with issues that remained unresolved for generations".
These pictures were sent to me by a good friend and I thought my readers would find them interesting  because they stand as a mute testimony of this very important period of American History.
In his own words, I let you know  what they represent
"This is an incredible collection of Civil War photos from the National Archives. Take your time and look around!
A friend sent this to me. I do not know whether or not this subject is of interest to you, but, from an historical standpoint, these photos are very rare (all at the Library of Congress) because they are made from the original glass plates used in those times. My suggestion is to move your cursor around to find ones that interest you, then click to enlarge them with their captions. When you are finished viewing them, click on Home Page. The photos are remarkable, and bring to our attention once again what a momentous and terrible thing the Civil War was. Most interesting to me are close-ups of such men as Abraham Lincoln, Robert E. Lee, Grant, Sherman , etc...and the otherwise nondescript nature of the locales in which so many, many thousands of people died. These are rare and valuable photos, so I thought you might appreciate them.
What an unbelievable website. I was totally in awe when I found it and went through the these very rare photos.
Please read the instructions before viewing .......THESE PICTURES ARE VERY PROFOUND. It is fortunate that these have survived. Most probably a million wet plate photos were made during the civil war on glass plate.
Popular during the war, they lost their appeal afterwards and so many were sold for the glass. Many used in green houses. Over the years the sun caused the images to disappear.
These are pretty amazing considering they were taken up to 150 years ago: A compendium of photos from era of the War Between the States. Run the cursor over the photograph and the picture caption will pop up". http://www.mikelynaugh.com/VirtualCivilWar/New/Originals2/index.html