Issy and the Surfers Foundation

Cooking up a business cluster: an article by The Economist

Cooking up a business cluster

On a warm summer morning earlier this month, dozens of building workers were putting the finishing touches to the restoration of Casa Moreyra, a 17th-century colonial manor house in San Isidro, the business district of Lima, Peru’s capital. With an investment of $6m, Casa Moreyra is the new home of Astrid y Gastón, a restaurant ranked 14th in the world by Restaurant magazine. The more or less explicit goal of Gastón Acurio, its chef-proprietor, as he moves to these grand premises, is to turn Astrid y Gastón into the world’s leading restaurant.
Mr Acurio is the cheerleader for the Peruvian gastronomic revolution, as well as its foremost entrepreneur. Over the past two decades he has set up 37 restaurants in 11 countries with total annual sales of more than $100m, each showcasing different kinds of Peruvian food, from ceviche to Italo-Peruvian fusion. But his culinary empire is not an isolated fluke. No fewer than seven of the leading 15 gourmet eateries in Latin America are in Lima, according to Restaurant.
In this section
Reprints
Related topics
The Peruvian capital has become a gastronomic mecca. Until recently, tourists headed straight for Cusco, the former Inca capital, and the ruins of Machu Picchu. Now some 75,000 visit Lima every year solely to enjoy its food, spending an average of $1,250 each, according to the tourist-industry association. Maximixe, a consultancy, estimates that restaurants alone account for 3% of Peru’s GDP and that the sector is growing faster than the economy as a whole. Gastronomy has become an export industry: several hundred Peruvian restaurants, many of them franchises, have been set up across the world in the past decade, according to Apega, the industry lobby.
From guano in the 19th century to copper and gold today, Peru has long been known as a commodity exporter. Through its cuisine it is now adding value to many of its raw materials. These include the world’s richest remaining fishery, and an extraordinary biodiversity on land. Peru’s scores of climates, from its coastal desert to Andean valleys and the Amazon jungle, produce a cornucopia of fruit, vegetables, spices and grains (such as quinoa and amaranth), as well as multiple varieties of potatoes, maize and pulses. Officials hope that the spread of Peruvian restaurants abroad will transform the country’s image, adding to the appeal of its food exports and creating demand for ingredients.
The Lima restaurant industry is a perfect example of a business cluster of the kind that Latin American governments and international bureaucrats yearn to create by fiat. Like most successful entrepreneurial ecosystems, however, it has emerged from the bottom up, propelled by market forces.
Peruvian cooking is a “knowledge industry” based on cultural fusion. The country was the seat of the Inca empire and the Spanish viceroys. It also attracted many different sorts of migrants, including Italians, Japanese and Chinese. The past two decades have seen innovation based on that rich stew. Star chefs drawn from the upper classes, such as Mr Acurio, have turned cooking into a coveted career. According to Maximixe, Lima now has 52 privately run cookery schools, up from a handful in the 1990s. It is home to the only South American outpost of France’s Cordon Bleu school, which is now seeking a third site in the city.
This new generation of Peruvian chefs will conquer the world, Mr Acurio hopes. “We’ve put Peruvian cuisine on the world map; now we have to make it one of the axes of global cuisine.” Yet there are risks. Gastronomy is faddish. Continued growth depends on consistent quality. As the star chefs extend themselves, their reputation will depend on how well they have trained those who prepare and cook food in their names. At the base of the industry, many restaurants operate in the informal economy, with ill-trained waiters. Expanding the export of ingredients also requires a big effort to produce at scale, to improve transport and to meet food-safety standards.
Even so, Peru’s gastronomic revolution, along with rapid economic growth over the past decade, has helped to restore national self-esteem in a country that a quarter-century ago was wracked by terrorism and hyperinflation. Cooking now vies with Machu Picchu as a source of national pride, according to polls by Ipsos. No wonder that Mr Acurio, the son of a former minister and the bearer of a highly political message of can-do social inclusion through working with farmers and fishermen, is talked of as a possible presidential candidate. For now he rules that out. “What a chef does is politics from the kitchen,” he says. For Peru it is good business and economics, too.
From the print edition: The Americas
Publicadas por Lucy Newton a la/s 14:59 No hay comentarios.:

Etiquetas: Perú: Cooking up a cluster. Article in The Economist 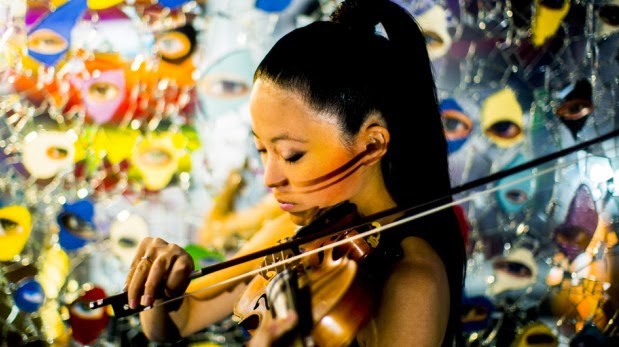 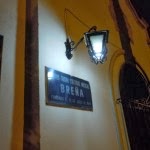 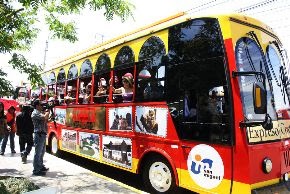 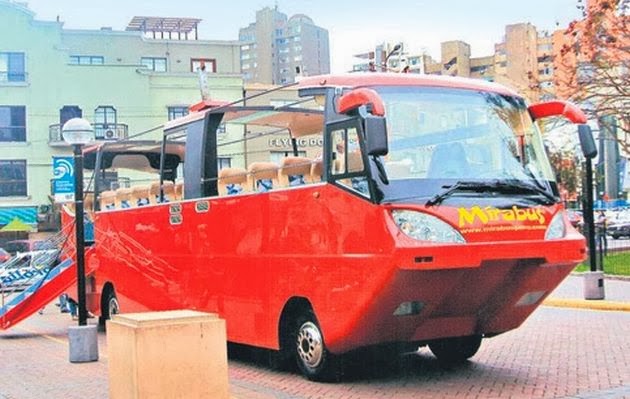