Just some random acts of kindness.  The last one is a hard one so be prepared.
What a wonderful world this could be!
If you never learn the language of gratitude, you will never be on speaking terms with happiness.

A father and mother kissing their dying little girl goodbye.
If you are wondering why all the medic people are bowing.
in less than an hour, two small children in the next room are able to live thanks to the little girl's kidney and liver.

A Symbol of Rebirth

Etiquetas: Familia: A Symbol of Rebirth 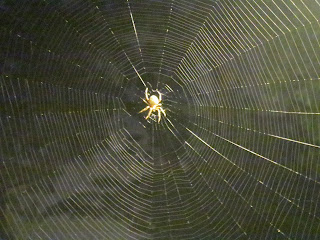 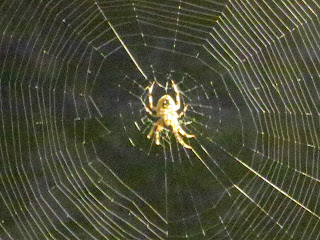 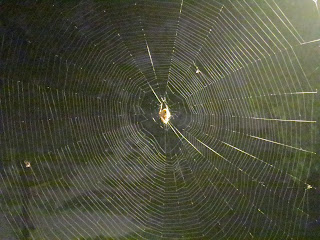